We use cookies to give you the best possible experience. You refine the data you’re happy for us to track. By using our site, you agree to our Privacy Policy

When you visit any web site, it may store or retrieve information on your browser, mostly in the form of cookies. This information might be about you, your preferences or your device and is mostly used to make the site work as you expect it to. The information does not usually directly identify you, but it can give you a more personalised web experience.
Because we respect your right to privacy, you can choose not to allow some types of cookies. Click on the different category headings to find out more and change our default settings. However, blocking some types of cookies may impact your experience of the site and the services we are able to offer.

(Req)
These cookies are necessary for the website to function and cannot be switched off in our systems. They do not store any personally identifiable information. You can set your browser to block or alert you about these cookies, but some parts of the site will not then work.

These allow us to recognise and count the number of visitors and to see how visitors move around our website when they are using it. This helps us to improve the way our website works, for example, by ensuring that users are finding what they are looking for easily.

These cookies allow us to know which pages are the most and least popular and see how visitors move around the site.  All information collect is anonymous unless you provide personal information to us.
If you do not allow these cookies we will not know when you have visited our site, and will not be able to monitor its performance.

How the BMW Servotronic System Defined The Future of Power Steering

Power steering has been a common inclusion to modern day cars for many years now, but did you know that it was BMW who pushed this technology to even greater heights with their own system called Servotronic steering?

What is the BMW Servotronic System?

In past years, conventional power steering systems relied upon the RPM of the engine when determining the assistance needed for the driver, whereas the Servotronic system’s assistance is determined by the speed of the vehicle in question.

How does it work?

The system is designed to maximise the comfort for the driver, whether it be cruising on the motorway, or parking in a tight space. It achieves this by an electromagnetic valve which accurately controls the amount of force applied by the steering hydraulics when the driver is turning the wheel.

For instance, if the driver needs to turn the wheel quickly in order to park in a tight space, the valve distributes more assistance and therefore allow the steering to become much lighter. The reverse effect being the case on the motorway when steering input is reduced to a minimum value by the driver. Stability is boosted and this allows for a much smoother drive when gathering speed.

What made it so popular?

When it was initially launched back in 2012, the Servotronic system was seen as highly innovative compared to the previous electric power steering systems available to the market. No one had ever seen power steering designed like this before.

The system was the first of its kind, and a piece of remarkable technology within the automotive industry. It will therefore come as no surprise when you learn that once the system really took off, many other car manufacturers adopted the concept for their own vehicles. 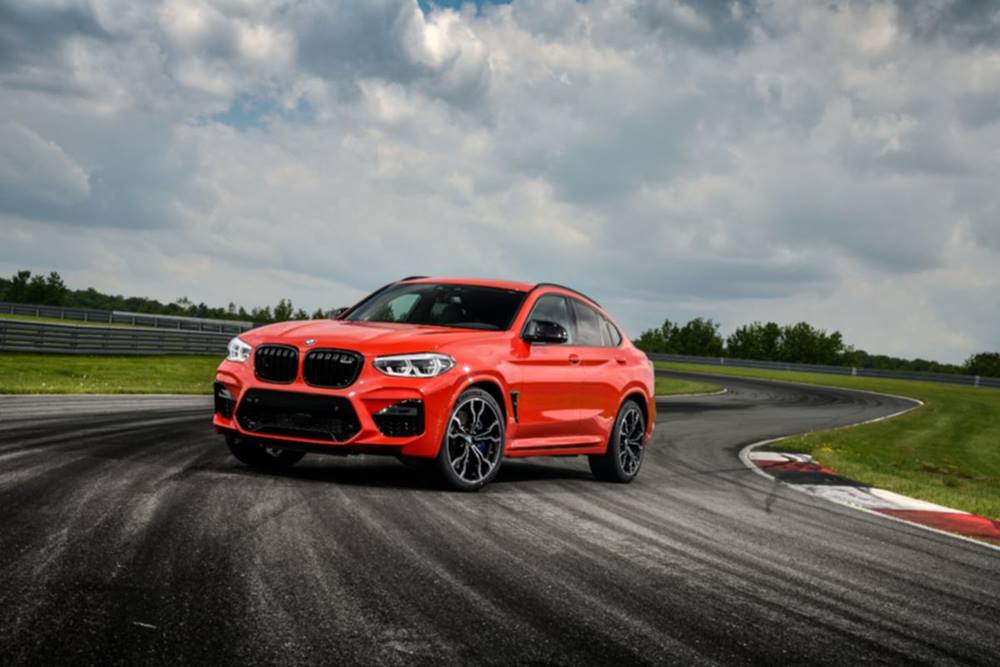 This system is still a big part of the automotive market, and various manufacturers still employ it in their cars. As the pioneer of this revolutionary system, BMW obviously continue to use it, but it has gone from initially being a cost option on many models, to becoming standard equipment across their full range of vehicles.

BMW has always been renowned as a visionary manufacturer, and that’s what makes their cars so exquisite, and their brand so powerful.

Browse our latest BMW car offers, and if you’d like any further information, please don’t hesitate to get in touch.